Finding hope, one mistake at a time 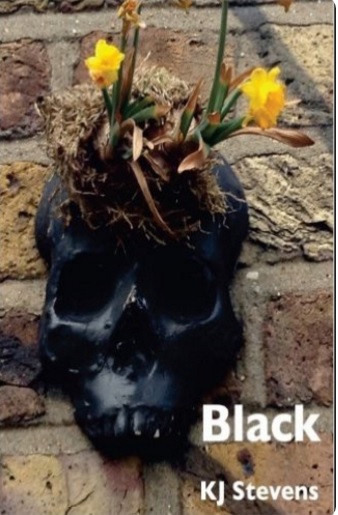 Nearly 10 years ago, I wrote a book called Pilgrim’s Bay. I worked my ass off on it because I loved the characters as if they were real people in my life. Always, it was as if they were waiting for me to come around to visit and listen and remember their story so that I could share it with the world. I lived and breathed those characters and their story and did my best to do it justice. The result was a small book written as well as I could write at the time. It didn’t break any sales records, but it was well-received by those that read it. A few years after its publication, I was contacted by an editor in London. He was an ambitious man starting his own publishing company. He liked Pilgrim’s Bay and loved the characters almost as much as I did. He wanted to re-issue the book, but with a couple conditions. One, I revise the book to make it better. Two, I change the title. The title he proposed, BLACK, wasn’t that much of a problem. I liked it because it focused on the feel of the book. I was fine there. The request to revise the book was a little harder to consider. I was done with Pilgrim’s Bay. I didn’t want to change it. And I didn’t believe that I could make the book any better. A strange thing happened though. I put away my pride. I took the feedback into consideration and I revisited my old friends to get their story straighter and clearer than ever. The time that had passed between original and rewrite had made me a better listener. The result is BLACK. If you’ve already purchased Pilgrim’s Bay, maybe you don’t want to buy BLACK, but for those of you that haven’t read Pilgrim’s Bay, please give BLACK a chance.

I appreciate your feedback Cancel reply